A Side of Sunsets Travel...with a side of sunsets
Home About

What started as an innocent brunch turned into a Sunday Funday, missed flights, and almost a year of keeping in touch, before we finally took the plunge and met in Austin in January 2013.  Three years of long distance dating ensued – taking us around the country and the world to make our relationship work.

Now we’re both currently settled in San Diego, with no real intention of quitting the 40 hour work week and traveling for a living…but then again, life has shown us that you just never know what tomorrow might bring! 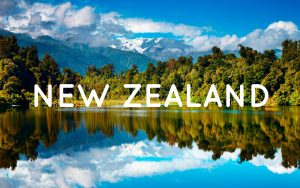